Last week, just as the tarmac was creeping northwards towards Woodsgate Bridge, Rother Council announced the name of the new link road as COOMBE VALLEY WAY. 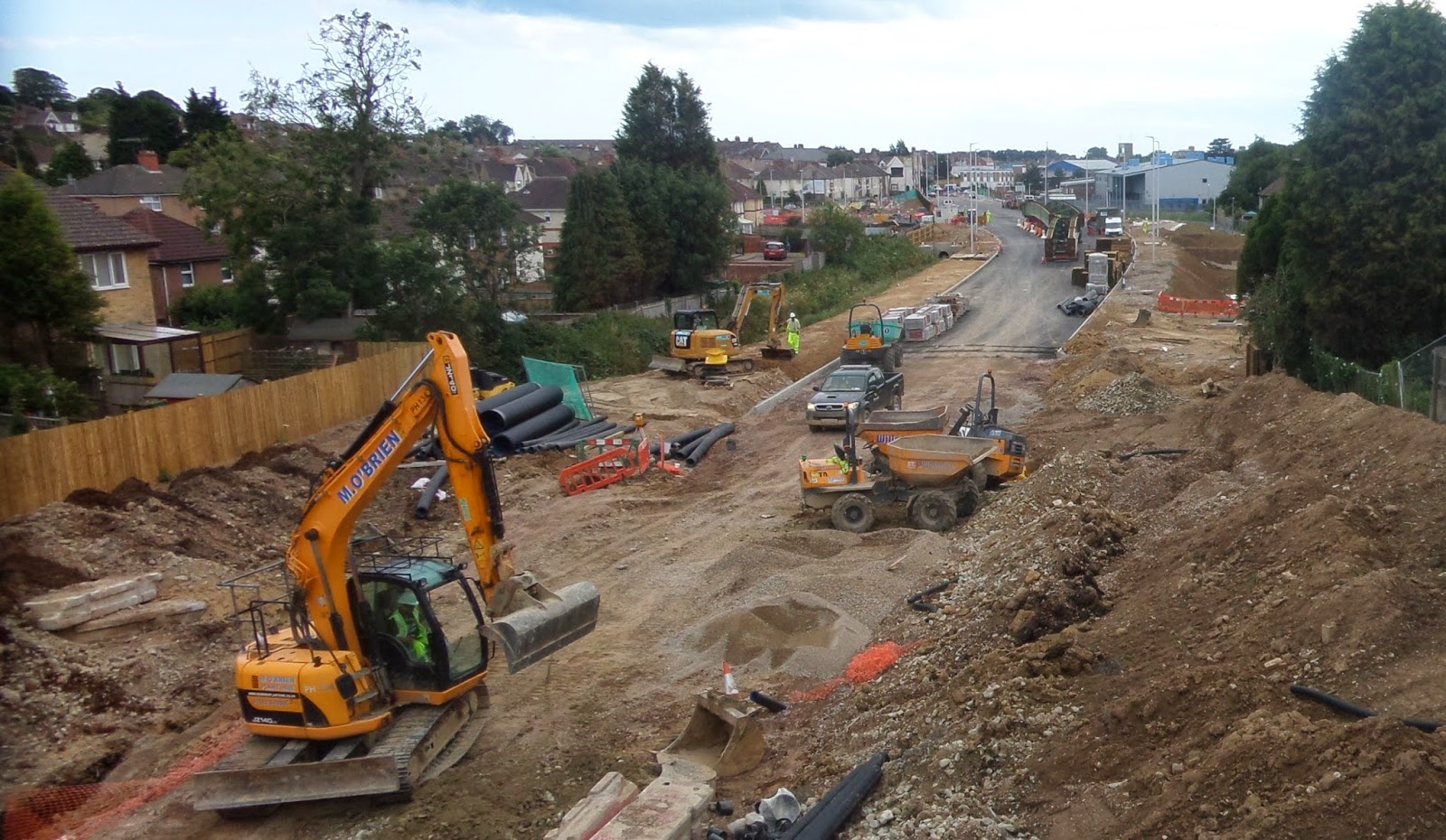 Local residents, who had been excited at their involvement in the choice of name, were shocked to find they had been over-ruled. This is an excerpt from the Bexhill Observer.
The name Combe Valley Way, selected for the link road, was not the people’s choice.
Just 198 people voted for it compared with 902 who wanted Robert Wood Way, in honour of the popular 28-year-old Bexhill soldier who was killed in Afghanistan.
The exact number of votes of the others on the shortlist was Kings Way – 243, King Harold Way – 131, Pilot Davies Way – 349, and Viking Way - 364.
The public was invited to vote on these six names and then the final decision was made by Rother District councillors at the planning meeting held at Bexhill Town Hall last Thursday (July 17).
A Rother District Council spokesman said: “It was felt the name was fitting as the road crosses Combe Valley and runs alongside Combe Valley Countryside Park. Councillors also felt the road name suggested by the public would highlight the presence of the park to residents and visitors. We asked residents for their views and this was taken into account when the decision was made, along with planning factors such as the need for names to be distinct, easily understood and recognised should an accident require the road to be identified to the emergency services.
As much as I understand the council's logic, like most  residents I find myself wondering why the Council bothered to ask us!!!